It’s forgiving over and over.

It’s stepping back, and allowing another to make a mistake.

It’s allowing children to grow up.

It’s choosing happiness over being right.

It’s sacrificing for a greater good.

It’s watching mistakes make life difficult for one you love.

It’s giving up your guard; and, allowing yourself to be vulnerable.

It’s pushing past pain, to accomplish and grow.

It’s going without so another won’t.

It’s having less so another can have enough.

It’s making the hard decisions, even when you don’t want to.

It’s supporting another, regardless of your opinion.

It’s being patient when they’re being a pain in the ass.

3 thoughts on “Oh Honey, Lessons to be Learned!”

This site uses Akismet to reduce spam. Learn how your comment data is processed. 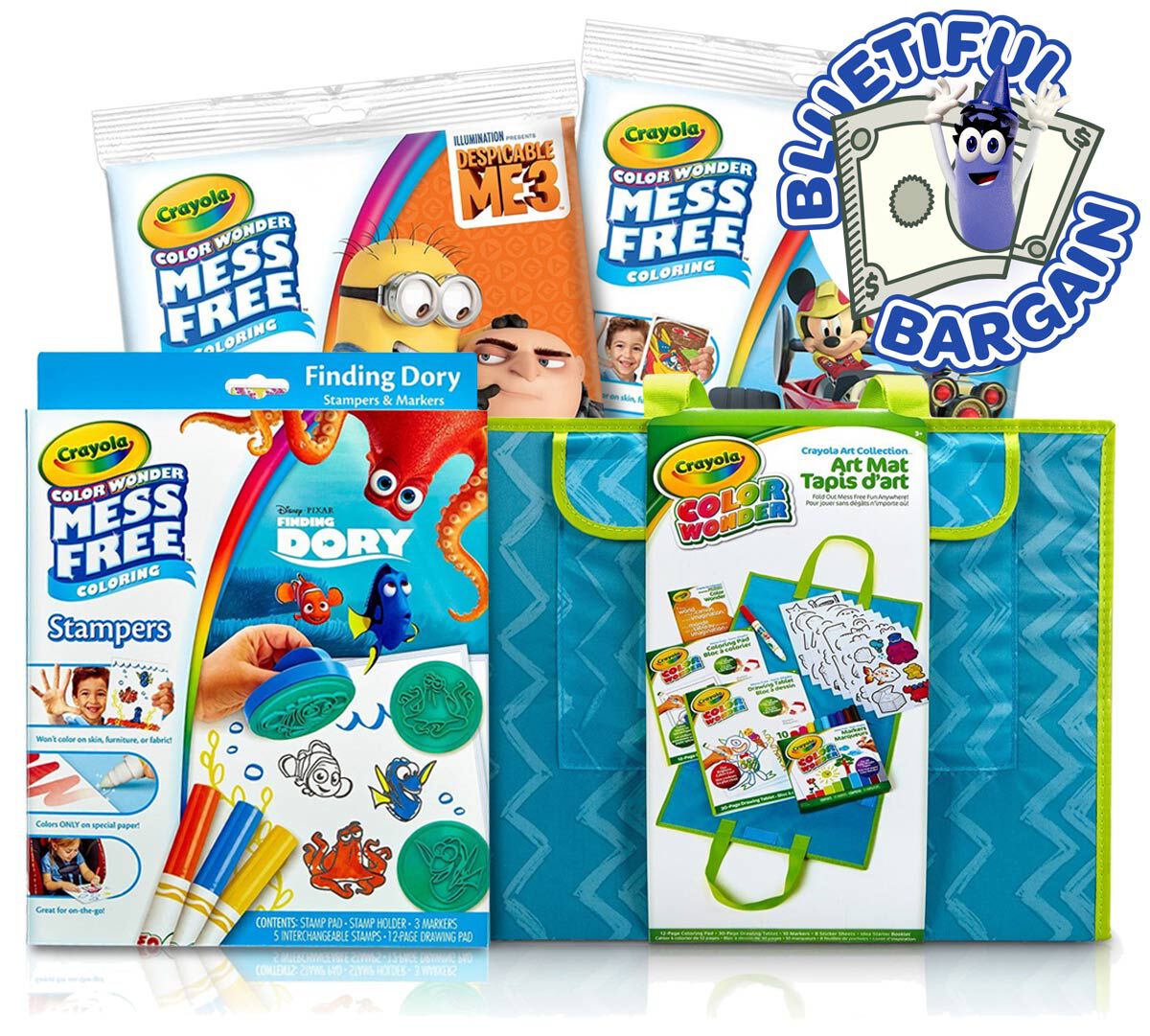